Echo board members are selected on the basis of their continuing involvement in grassroots community work and that they have committed to working to support and build the capacity of Southern Echo to implement its program of work.

Echo board members have the responsibility to set policy parameters for the organization, the Management Team sets the program of work within policy parameters, and the program of work is implemented by the staff of the organization. Board members participate on two levels: to provide training and assistance to others, and to learn from participating in the process. In addition, board members assist in meeting and working with funders and other visitors when they come to Mississippi to observe, meet and discuss their concerns with community people.

Echo’s board members span seven decades from teens to the seventies and are about evenly divided as to gender. The board has been entirely African American since the early days of the organization because it has been drawn from community people across the state actively engaged in the work to empower African American communities.

Mr. White is an elected member and former President of the Montgomery County School Board. He has been actively involved as a community organizer in the growth and development of several local organizations, including Action Communication and Education Reform, where he is now Director, Concerned Citizens of Montgomery County, and YIMS, and is an active participant in the work of the Mississippi Education Working Group. Mr. White formerly was a full time multi-media documentarian for the Algebra Project, based in Jackson, MS. In addition, he has worked with Southern Echo since its first redistricting work in 1991 documenting the public hearing negotiation process at the city, county and state level. Mr. White also has produced short videos for Southern Echo. Mr. White is African American.

Ms. Smith is a high school teenager who works with Nollie Jenkins Family Center in Lexington, Holmes County, MS. She began participating in youth leadership development workshops and community work as a small child. Ms. Smith is now a member of the South x Southwest Experiment Steering Committee, has a leadership role on the Youth Leadership Development Committee of the South x Southwest Experiment, and played a leadership role in 2010 in the organization of the multi-state youth caravans from New Mexico, Texas and Mississippi to the US Social Forum in Detroit. Ms. Smith’s passion is to become an attorney so that she can combine her organizing experience with legal skills to start her own organization to bring long overdue transformation to Mississippi culture. Ms. Smith is African American.

Michael Montoya is a long-time member of SouthWest Organizing Project and served as the board chair for a year. He has been the Mass Base Political Organizer at SWOP for four years and currently runs SWOP’s civic engagement programs. He also sits on the steering committee of the South by SouthWest Experiment. Michael chaired the 2011 Redistricting Committee for the City of Albuquerque and has consulted for other partisan and non-partisan campaigns. Michael earned a BA degree in Languages at the University of New Mexico. He enjoys connecting with people though technology and social media. He was born and raised in Albuquerque and is proud of his family roots from Mexico to northern New Mexico. Michael is an avid biker and runner, having completed both a half and full marathon in recent years. Outside of work, he also enjoys travelling, especially when he gets to speak a language he has studied. Mr. Montoya is Latino. 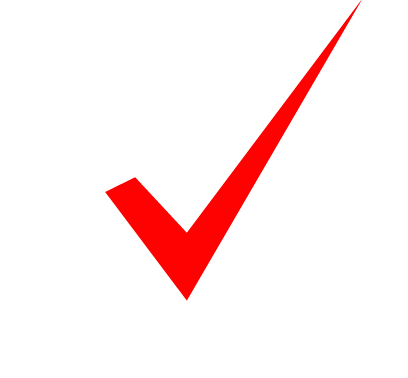